Terry Conrad, APRN has worked in the medical aesthetics field for more than a quarter century and is a nationally-recognized expert in state-of-the-art treatments which she offers to help her patients’ look and feel their best.

Her path to the medical aesthetics field was a circuitous one. In addition to her two nursing degrees, Terry holds an MSN. She began her career as a social worker working with abused children. Frustrated with an overwhelmed child advocacy bureaucracy and her own desire to personally rescue every child who needed her services, Terry decided to channel her instincts for healing into nursing. After receiving her BSN at Salve Regina University, where she was inducted into the National Nurses’ Honor Society, she began a career in hospital health care. She then pursued advanced training to receive her APRN designation. After working as a nurse practitioner in the women’s health field for a respected nonprofit, she transitioned into aesthetics. 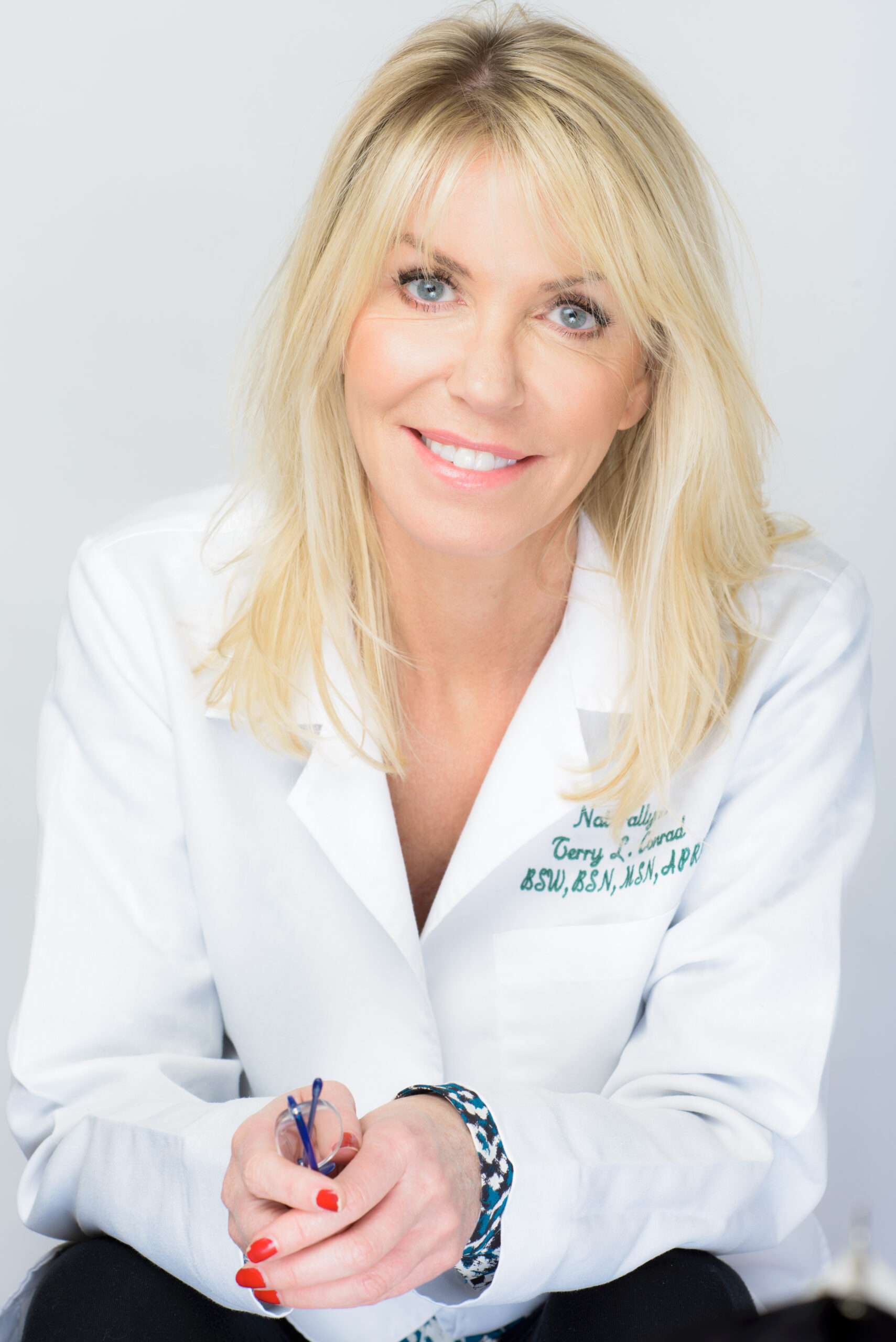 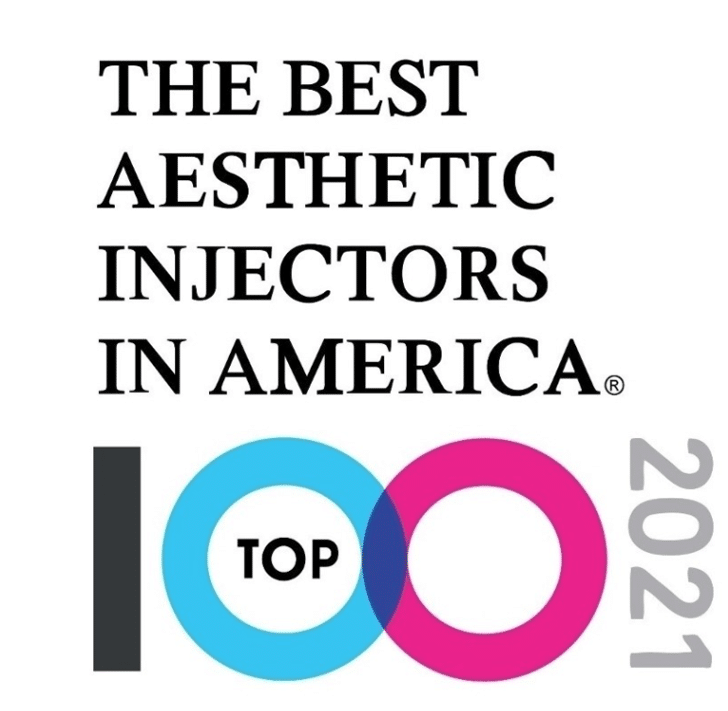 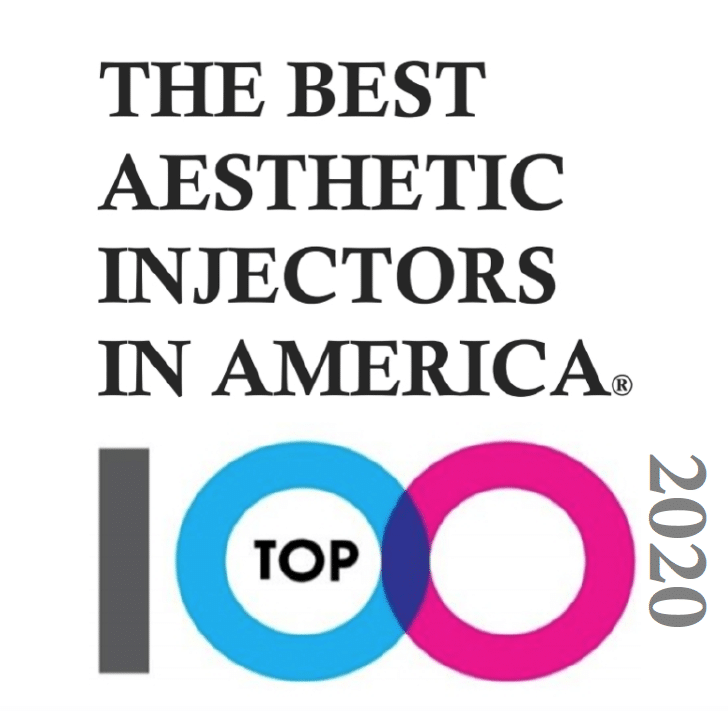 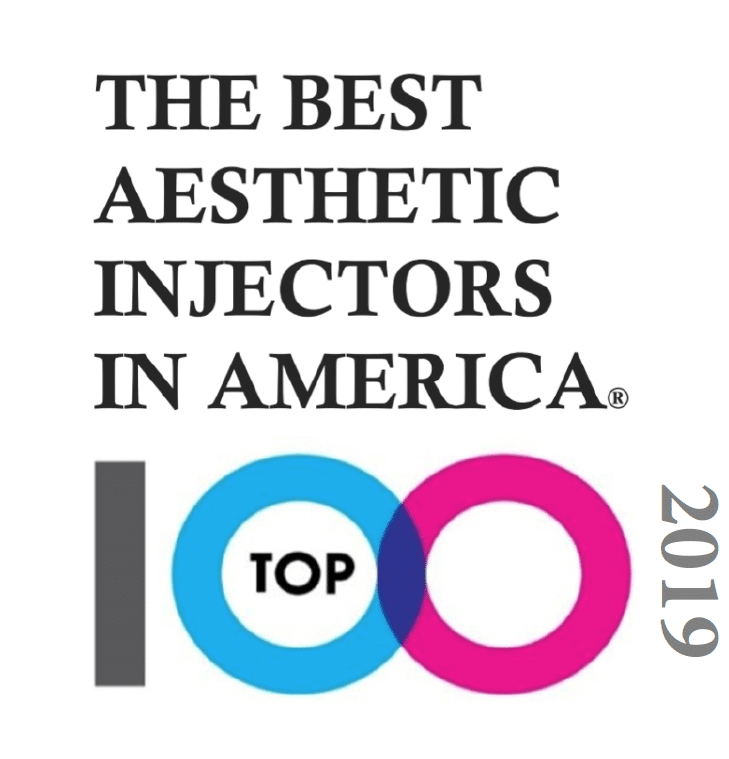 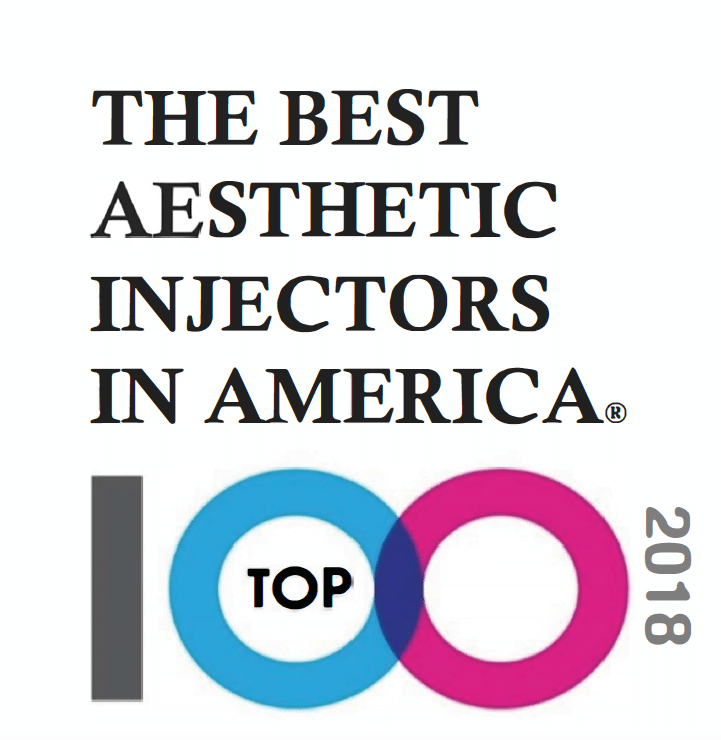